Who gets to buy face value Super Bowl tickets?

Who gets to buy face value Super Bowl tickets? WiseGuy

Where do the face value NFL Super Bowl tickets go? 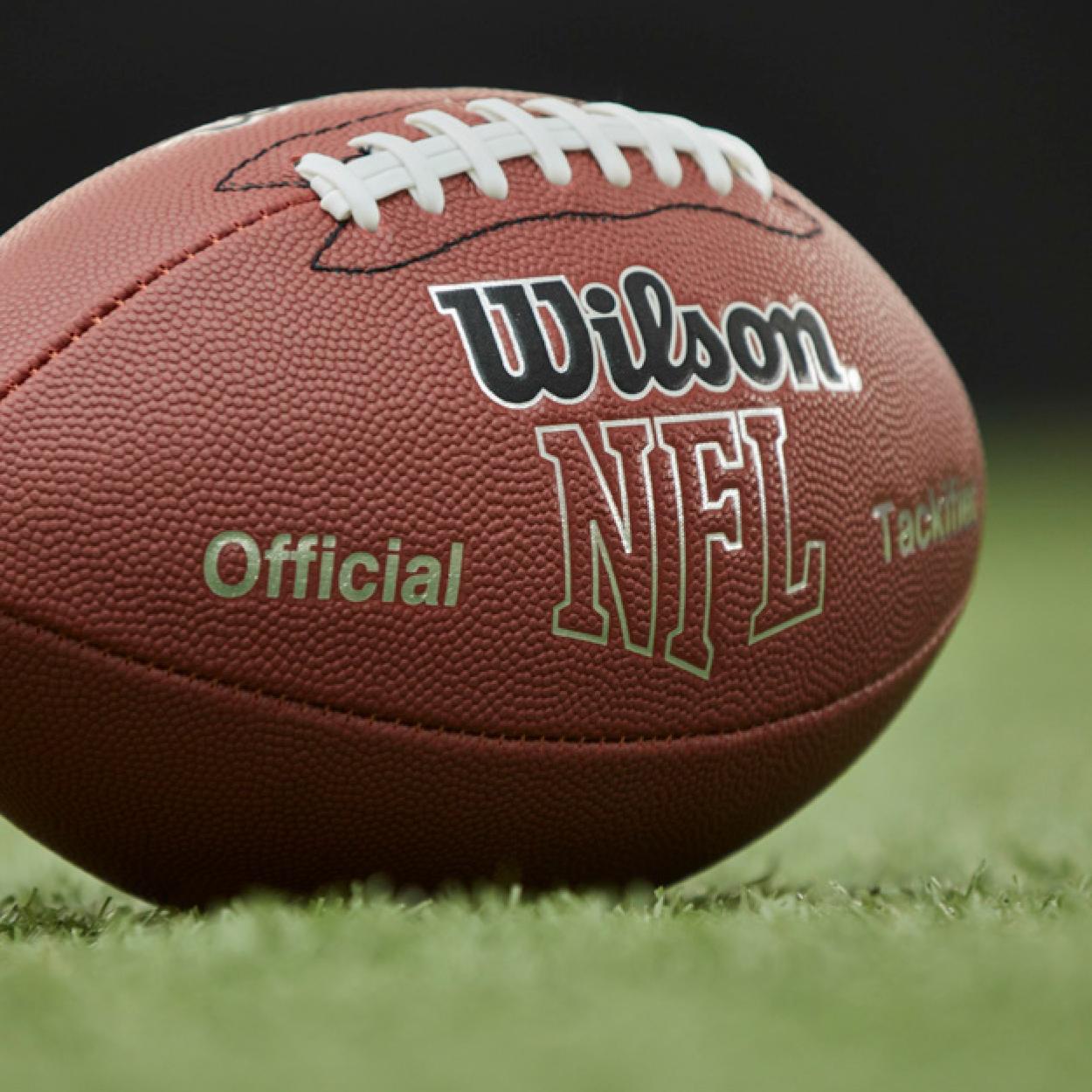 While this example of scarce tickets isn’t for a concert, many people ask about Super Bowl tickets and how tickets for the biggest spectacle in American sports are allocated.

So here is what one expert shared on Quora about the question of SuperBowl ticket allotments had to say:

75% of the tickets are split among the 32 NFL teams. Source

That doesn’t leave many tickets in the stadium for fans who entered the lottery. Since so many tickets end up being sold online it stands to reason that other teams are listing their tickets for sale – so are executives from partner corporations.

Everyone wants to make that money I suppose, so hey why not.

How do you get the chance to buy face value tickets to the SuperBowl?

The ultra-high demand for Super Bowl tickets has led the NFL to implement a lottery system to give everyone a fair shot. A long-shot, but a fair one. These details are on their site as well.

How the SuperBowl lottery works

In order to get your name in the drawing, send a written request by certified mail to Super Bowl ADA Random Drawing, 345 Park Avenue, New York, NY 10154.

Simply request two tickets and be sure to include your name and address in case you win.

The NFL sends a mailer to everyone who enters to inform them whether or not they won. Lucky winners then have the option to purchase two tickets in the section of their choice by responding to that official letter. If you get the letter, buy the tickets.

This year (2018) the ADA lottery is unchanged from years past: entries for the ADA lottery are accepted between February 1 and June 1 of the year preceding the Super Bowl.

SuperBowl ADA requests should be sent to

Good luck getting tickets at face value for the biggest pageant in American sports, after all there aren’t many left in the stadium. 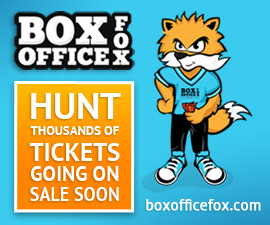