Why have a presale? What is the point of presale tickets?

Why have a presale? What is the point of presale tickets? WiseGuy

You might be asking yourself: What is the point of presale tickets?

Why do promoters have a presale to sell some tickets early?

Why not sell all the tickets at once during a public onsale?

Which tickets are part of the presale?

Should you should buy tickets during the presale or wait until they go on sale to the general public?

Let’s try to answer these questions by showing you how tickets can be allotted to various groups and purposes before a concert is even announced on the radio or Facebook.

See, when a concert is announced the ticket allotment has already been decided – often long in advance. The allotment slices and dices the venue or in our case an arena into different groups of tickets for different purposes.

Some are going to be sold during a radio presale, others will be allocated to an American Express presale for Gold and regular cardmembers. Other tickets will be held in reserve by the promoter and others will be given away to radio stations.

A number will be held back for group sales and some will be held for marketing and promotional purposes such as contests (Facebook, Twitter, Instagram etc.)

Here is a simplified example of how tickets to a stadium show might be allotted to different groups and for different purposes. In this example only a small amount of tickets are set aside for presales and promotions – in reality this amount is much higher and can approach 90%.

We will cover these in greater depth in a moment, for now just take a look at how things have been cut apart and set aside for each different presale and group.

For reference we’re using the Little Caesars Arena seating chart so that you can more easily imagine the allotments as they are made between promoter, marketing, special groups, group sales, radio promotions etc etc. Here we go.

This is a sample – presales can be 90% of all tickets

In some events a small number of tickets are reserved for presales, but a growing trend has presales for credit cards, venue insiders, newsletter subsribers and facebook fans taking a growing share of tickets before the public has a chance. Some articles have suggested that the amount of tickets pre-sold could be as high as 90%. We have references in case you are curious.

Whats in that VIP Package?

So in the above example (which is just a sample ticket allotment) it becomes clear that the promoter expects to sell a large number of VIP “packages”.

There are tickets allocated for group sales but this is not always the case – group sales take time to put together and some promoters may prefer to straight-sell the entire venue instead of allocating tickets for group sales.

We have written a great deal about Amex Presales on another page – American Express makes deals with venues and promoters to help their cardmembers to access blocks of tickets for various events. Sometimes these blocks of tickets are “good” and other times the only advantage of an amex presale is obtaining tickets before the public on-sale.

The Amex ticket allotment might include excellent seating locations or it might only include 2nd and 3rd tier ticket inventory – there is no way to know until you see what is available.

Where did those front row tickets go?

Do promoters really make deals with scalpers? (Yes, yes they do.)

“Marketing and Promotions” is pretty vague isn’t it. Promoters can distribute tickets in any way they wish – including giving them away, auctioning them off for charity or selling them to Fan Club members at inflated prices.

Anything still goes in the world of concert promotions and you can be sure that some of those front row tickets are going to go to the band for their friends, entourage, family or whoever.

Front row tickets could be distributed to almost anyone for any reason but the biggest reason these days is money. Ticket brokers figured out a long time ago that a seat in the front row is far more valuable inventory then any other seat in the house. With front row tickets they can sell for triple, quadruple or even ten times face value.

Concert promoters have figured this out and since then they have been packaging “experiences” which include merchandise, meet and greet experiences and special access. Special access can mean backstage access, early entry to the venue, private washrooms or lounge areas etc. These extra perks don’t come cheap though. Be prepared to shell out lots of cash in order to enjoy this kind of VIP experience.

In some cases promoters have sold blocks of tickets to scalpers directly in order to increase their revenues for this premium inventory – in other cases greedy band members have sold their tickets for cash. 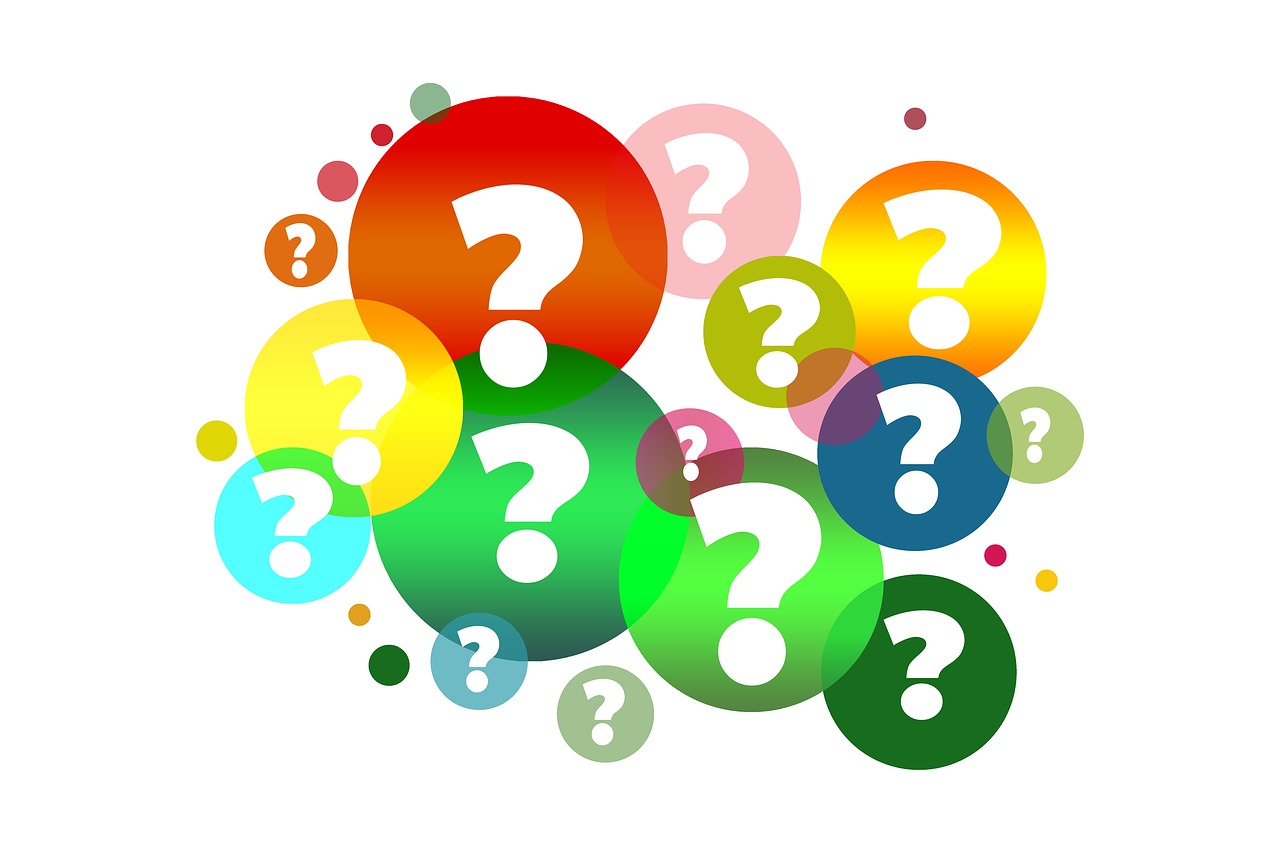 So just what is the point of presale tickets?

The point varies – sometimes it is to give radio stations an incentive to promote the concert: By announcing a special radio presale for their listeners a station makes themselves more attractive to their audience. The audience in turn listens in for the code or joins email newsletters, they will like Facebook pages etc. It’s a carrot dangled out in front to get people to take action.

Speaking of radio stations and promotions – those tickets that you can “call in to win” come from somewhere and you can bet the station isn’t paying. Promoters will give tickets to the station to use as prizes as part of a carefully organized promotional agreement.

As part of the promotion the station will announce the concert, display promotional banners on their website and will engage in promotion of contests, draws and skill games designed to engage with the audience and make tickets more desirable by featuring them as a prize. They keep doing it because it works.

The “marketing” allotment of tickets

This can be a catch-all allotment of tickets that includes promotions and contests, giveaways and freebies, sometimes the band allotment is lumped into this group of tickets. Marketing takes many forms and having some good seats to have a blogger or some music site give away can generate buzz and also goodwill.